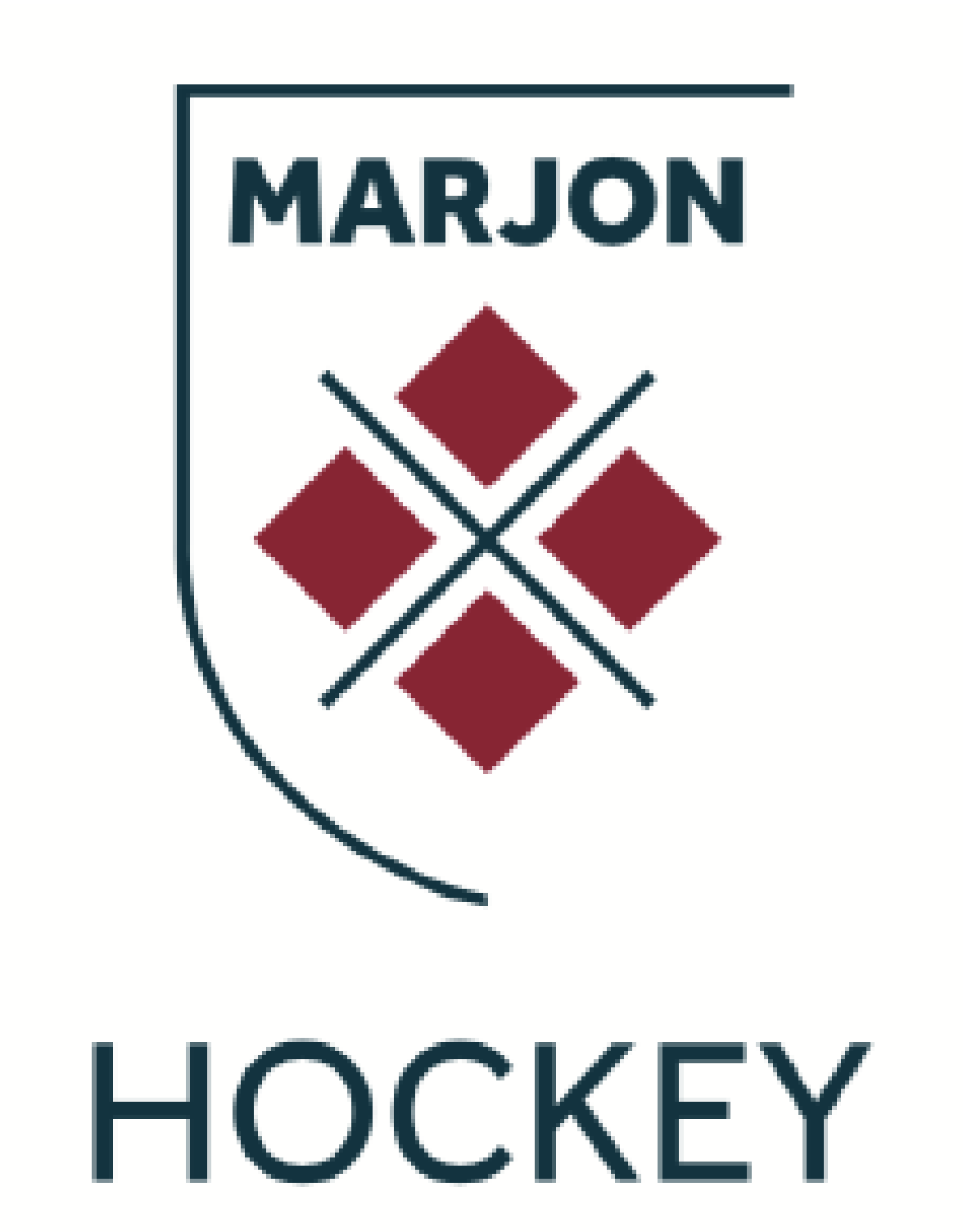 Marjon men’s hockey will be playing in Western 3A next season having recently gained promotion from Western 4A, winning the league by 12 clear points and not losing a single game. Thus, meaning we were nominated for Team of the Year at Marjon Sports awards. Unfortunately, we did not manage to win, however we aim to keep improving and hopefully win it next year. We continue to work to achieve big goals such as promotion for the upcoming season. Sports awards takes place at the end of every season to acknowledge all the hard work and success by all the sports teams at Marjon.

We range from 14-18 team members throughout the season with varying levels of ability. We welcome anyone with any hockey experience who wants to have some fun but also buy into what is a great club and team to be a part of. We are a self-coached team with our captain and other senior players helping to run the training sessions to a high standard.  Our games are on Wednesday afternoons with various trips away to other universities within the BUCS League system. As well as having fun on the pitch we also have a good social side of the team, this allows us to get to know new team members off the pitch. Joining Men’s hockey is a great chance to meet new people and make some good memories with a great group of lads. We have a good relationship with the Women’s Hockey team at Marjon both on and off the pitch.  We train on Monday evenings from 7.30-9.00 PM with the option for additional fitness sessions throughout the week when we can arrange them.

Alongside playing in a university league we have a very strong link with the local hockey club, Plymouth Marjon Hockey Club. They play their home games on the university campus and train on Thursday nights from 6-7.30 with 5 men’s teams who play competitively on Saturdays. By playing for the club and university team you get the chance to play lots of hockey throughout the week with different people. The club is a great club to be a part of and they welcome anyone with varying abilities. It is a great opportunity to improve skills.

We use the Facebook page to send out details of fixtures, training and any other important news which effects the club.

We look forward to welcoming new members for the 2020/21 season.